I had the opportunity today to be part of a webinar discussing the new BC Home Partnership Program for first time home buyers. After being presented with the information in the webinar it is fairly straight forward and easy to understand from an experienced Realtor’s perspective. I could also see that first time home buyers in Kamloops may need some help and direction navigating the entire process.  I thought it was important to create a guide to help buyers understand how the program works and where to start. There were also a number of points that were brought up in the webinar that I feel are important to consider.

STEP 1: Who can qualify for the BC HPP?

STEP 2: So you think you qualify ~ What next?

STEP 3: You are pre-approved by your Mortgage Broker ~ Congratulations! Next steps:

You have submitted your full application, the BC Home Partnership Program will give you a pre-approval within 5 business days of submission.

STEP 5: Complete on the sale.

Here is a simple flow chart showing a simplified version of the application process: 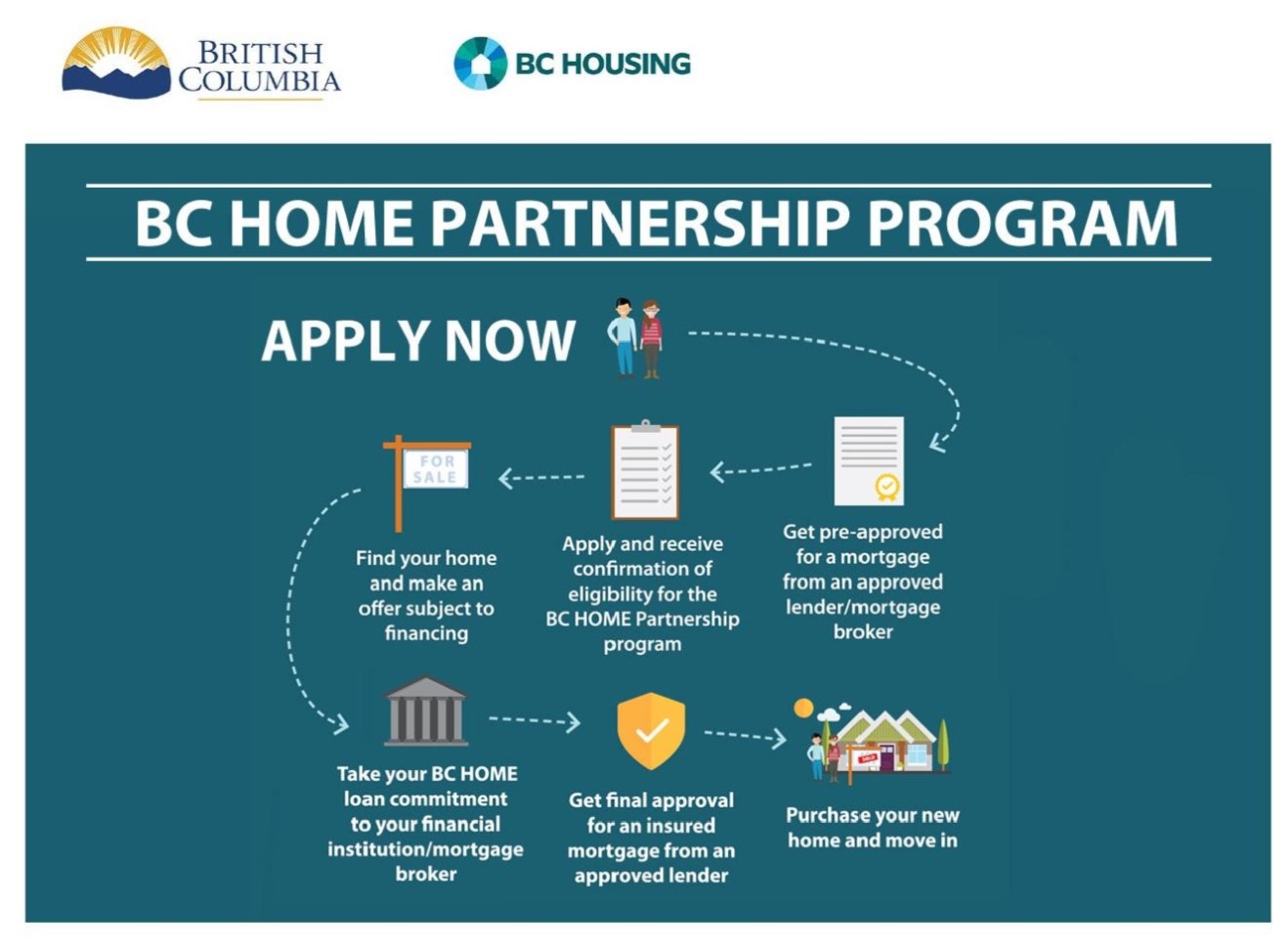 A FEW NOTES AND IMPORTANT FACTS TO KNOW:

For more information about this program visit the BC Home Partnership Program’s website here.

The Kirsten Mason Team at Century 21 Kamloops is Ready for 2017!

Myself and my entire Team are excited to start a new year of Real Estate adventures! Our goals are set and the Team is ready to make 2017 a very productive year. We are dedicated, hard-working and continually integrating new technology into our services. We use the latest innovations to serve you better, but we like to stick to our roots of great hands on customer service. On behalf of myself and my team we look forward to working with you this year and for many years to come! 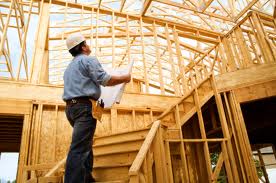