Full Report is included below or download the PDF here.

BCREA just released it’s Mortgage Rate Forecast for March and the year of 2020. With the COVID-19 mortgage rates have dropped. The Bank of Canada recently cut the rate again however says it is at a point where it can’t go lower. It is looking like a Canadian recession is unavoidable however it all depends on how long the pandemic related regulations go on for. This is a large factor that prevents accurate predictions since we have not seen an event of this magnitude in decades.

The Canadian government has postponed changes to the mortgage stress test due to the current events. This will help those renewing or refinancing their mortgages which will free up monthly cash flow due to the lower payments.

Economic growth in Canada was slowed at the end of 2019 due to the rail blockades and now COVID-19. The economy is also dealing with plummeting oil prices, a sharp decline in retail sales, tourism and other consumer related businesses.

It is expected that if we have a strong recovery in the second half of 2020 the Bank of Canada will likely maintain it’s policy rate at 0.25% for the rest of the year. 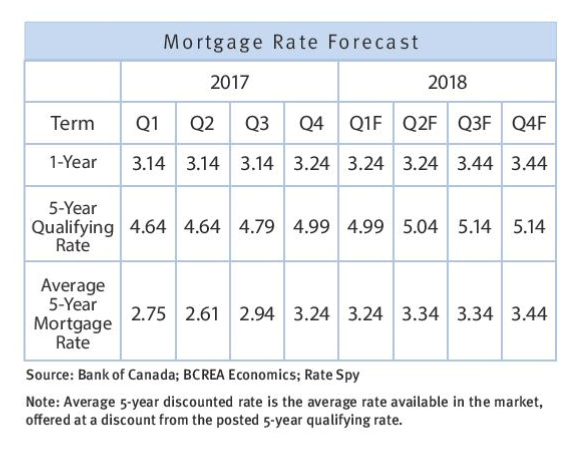 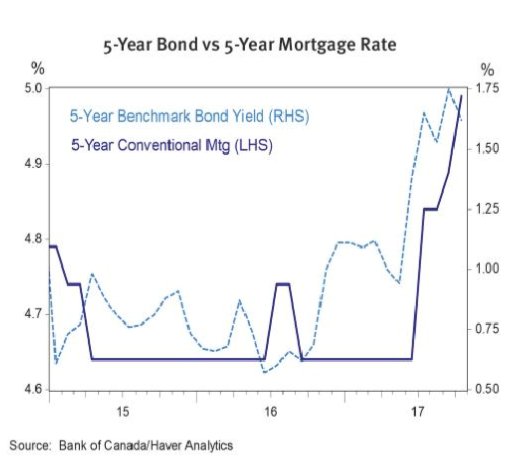 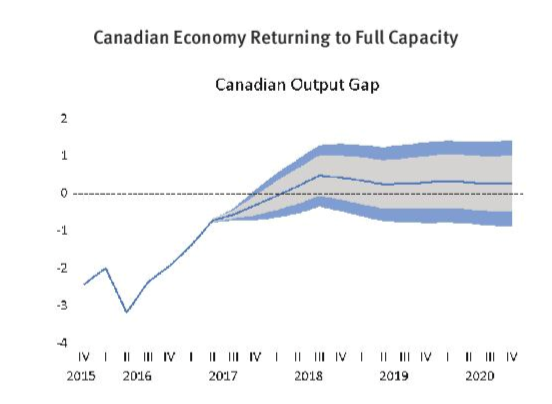 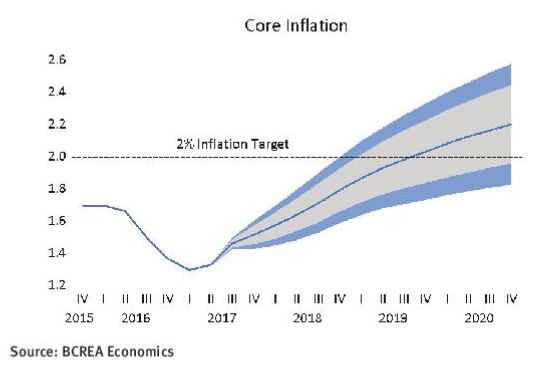 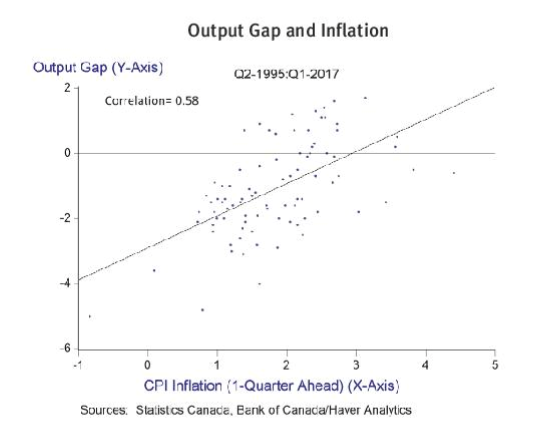 Despite strong economic  growth, Canadian inflation remains subdued. The argument for a more hawkish approach from the Bank of Canada relies on two factors.
Firstly, that the elimination of unused capacity in the economy, generally referred to as the output gap, is inflationary. Therefore, an economy operating at or above capacity, as the Canadian economy is projected to do, should see rising price pressure. That view is supported by statistical evidence, though inflation has been well anchored due to the success of inflation targeting.
Secondly, the Bank’s framework for monetary policy is built upon setting interest rates at a “neutral” level to stabilize consumer price inflation around the Bank’s 2 per cent target. Since the Bank’s policy rate is currently 200 basis points below its estimate of “neutral,” there is an upward tilt to the Bank’s bias. That is, all else equal, the Bank would prefer to see interest rates “normalize” to a higher level over the medium term.
Still, there are significant risks to the downside for the Canadian economy over the next year. Elevated household debt presents a challenging tight-rope for monetary policy, as rates rising too quickly could have substantial and widespread consequences. Moreover, forthcoming restrictions on mortgage qualifying will already have a dampening impact on housing demand, which should also factor into the Bank’s thinking on monetary policy.
Weighing those risks against expectations of a closing output gap and inflation slowly moving toward 2 per cent over the next year, the Bank may still find just enough
reason to raise the its target rate once or twice in 2018.
Link to full PDF: Click here
1 2 3 … 29 »
Kamloops Home Search Online Home Evaluation