Sun Peaks Marks One Year as a Municipality

This article appeared in the Kamloops This Week on June 28, 2011 and was written by Jeremy Deutsch. 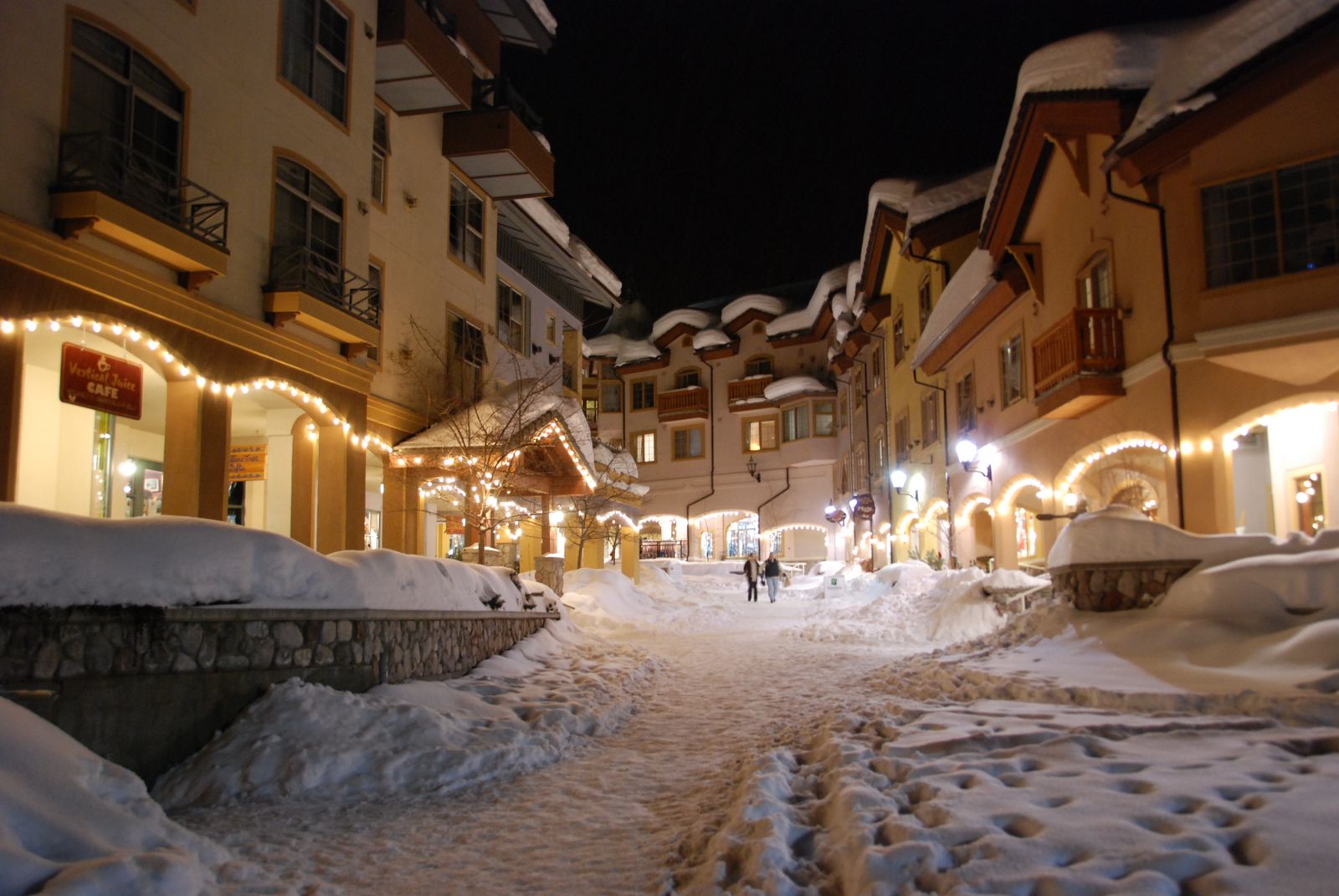 It could be said the first year of the Sun Peaks municipality has been more like a cross-country jaunt than a downhill run.

That’s at least how Sun Peaks Mayor Al Raine might describe the year it’s been for the province’s newest municipality. “Unfortunately, people have high expectations that everything is going to happen in a hurry,” said Raine, who added the resort’s politicians have moved “conservatively” and “cautiously.” “It’s a little slower than I’d hoped for.”

It was a history-making day on June 28, 2010, as Sun Peaks officially became the first mountain resort in B.C. and Canada.

About 200 people, including residents and dignitaries, were at the Delta Sun Peaks Resort Hotel last year to watch the resort’s first council and mayor be sworn into office.

Though there were high hopes and expectations at last year’s ceremony, Raine admits the pace of progress for the municipality has been slower than he expected.

The newly formed resort municipality has been busy getting an administration in place and taking over services that were once the responsibility of Thompson-Nicola Regional District.

Sun Peaks, which is separate from Sun Peaks Resort Corporation, although a member of the corporation sits on the village’s council, is responsible for building inspection, emergency services and bylaws, while it will work with the TNRD on planning — specifically completing its official community plan.

The village also contracted out services to hire a bylaw enforcement officer, in part to deal with noise complaints. During the winter months, the municipality received 20 noise complaints.

The municipality is also in good financial shape heading into its second year, carrying a surplus in the first six months and putting $400,000 aside for future road improvements, firefighting equipment and the construction of recreation facilities. “There’s a very positive attitude toward the municipality,” Raine said. But, it hasn’t been all smooth powder for the mountain resort.

A funding application by the municipality for a health- and emergency-service centre was unsuccessful.

Raine noted doctors work part-time out of a small trailer, which he argued doesn’t present the most professional image for a world-class resort. He also hopes the municipality will secure a permanent ambulance based out of the community in the future, which would drop the time it takes to get patients to Royal Inland Hospital by half.

Sun Peaks is also working on another ongoing issue that involves the existence of the municipality itself. Earlier this year, the B.C. Supreme Court ruled the provincial government breached its constitutional duty to consult with the Adams Lake Indian Band with respect to the incorporation of Sun Peaks as a resort municipality. But, the court did not set aside the village’s incorporation, and instead ordered the province to engage in further consultation withe band.

At the time, Raine suggested that if the three sides just started meeting on a regular basis there would be some “very fruitful outcomes. The mayor appears to be backing up his words, as the municipality and the band are in the process of establishing a community-to-community forum. Raine hopes to improve the conversation and dialogue with bands around Sun Peaks.

In the meantime, the resort continues to post positive numbers at a time when tourism in the province continues to struggle. The number of room nights at the resort grew by 3.5 per cent last year, which reflected an increase in the summer guests and a slight drop in the winter.

Australia remains the leading oversees destination for Sun Peaks, while visitors from B.C. represent 59 per cent of the resort’s winter market. That’s also an increase over the past few years.