October 7, 2009 Kirsten Mason Kamloops Real Estate Statistics
The Kamloops and District Real Estate Association has released it’s statistics for September 2009. They also included the third quarter sales by subarea. The three areas of Kamloops that have had the most sales up to this point are Aberdeen, Brocklehurst and Sahali according to the third quarter report. Sales in Kamloops have remained strong and maintain similar levels from the previous month. Click on the icons below to view the larger image. 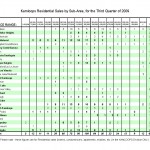 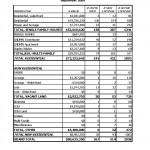 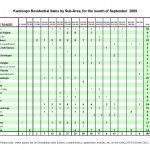 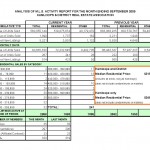