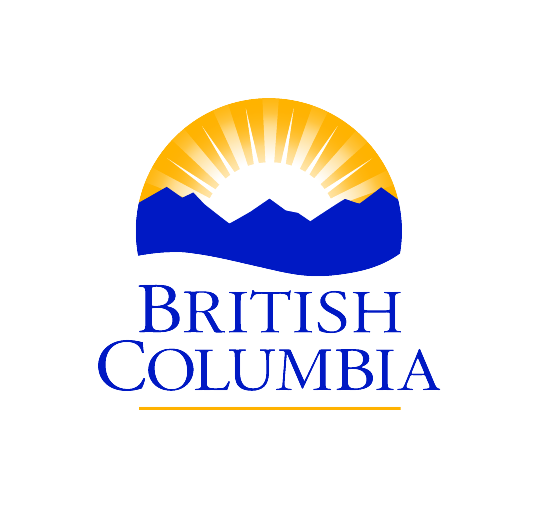 Many of B.C.’s industries will benefit from the low Canadian dollar, making it likely the province will lead the country in economic growth this year, say economists.

The Canadian dollar dropped again Friday to 68 cents US, fuelling concern that the growing downward momentum means tough times ahead for the country.

But some experts say B.C.’s diverse economy means enough sectors will benefit from the low loonie to boost the province’s outlook overall.

“One thing that really is emerging from the current environment is the fact that B.C. is doing relatively well precisely because we are more diversified,” said Ken Peacock, vice-president and chief economist at the Business Council of British Columbia.

“B.C. is doing very, very well, probably will lead the country this year in terms of economic growth.”

Here is a rundown of how economists think some of B.C.’s industries will fare in a low-loonie environment.
Service: tourism and film

Service industries like tourism and film are already feeling the benefits of a low Canadian dollar.

“Certainly in the services exports such as tourism, TV [and] film, the reaction is much more immediate,” said Helmut Pastrick, chief economist for Central 1 Credit Union.

Ski resorts like Whistler Blackcomb recorded 90,000 more visits for the fiscal year ending Jan. 3, 2016 than for the same time period the year before according to the company.

“Now that [B.C.] is even greater value for those spending US dollars, we’re certainly expecting those numbers to go up in 2016,” said president and CEO, Ty Speer.
Real estate

Those hoping the low dollar will mean relief for B.C.’s high housing prices are in for disappointment, according to Peacock.

“The Americans will be looking to British Columbia, property prices, and say you know what, there’s a 30 per cent discount for us.”

Pastrick agrees, but adds that the impact of additional foreign interest may not make much of an impact.

“Most of the demand, the housing sales that we see are from local residents. So in that sense the market will not be impacted too much.”
Resources

Pastrick says the forestry industry in B.C. faces a mixed future. Demand for lumber will continue to climb, partially due to housing construction.

“U.S. housing starts will be higher this year and again in 2017,” he said adding that the outlook for softwood lumber exporters depends on agreement re-negotiations with the United States.

People in resources industries that rely on global demand may need to wait to see benefits, according to Pastrick.

But while coal and metal industries wait for big buyers like China to bounce back, Canada is still doing well.

“Canada is running a trade surplus for the last six to seven months,” said Pastrick “That too means the Canadian economy is somewhat stronger than is generally assumed.”